Rain showers in the morning ; then clear spells growing up. During the day north-northwest then northwesterly winds locally moderate ;...

Rain showers in the morning ; then clear spells growing up. During the day north-northwest then northwesterly winds locally moderate ;...

The Démontagnée (the descent from the mountains), which takes place at the beginning of October. It is when the livestock comes down from the mountain pastures and is an opportunity for visitors to acknowledge them.

The Mountain Agricultural Show takes place every August in Bourg Saint Maurice. More than 20,000 visitors attend each year. On the programme are workshops for children on our region’s terroir and local produce to try and buy.

Beaufort cheese has been around for ever and has been an AOP since 1968. Bourg Saint Maurice has had a reputation for its cheese and cows, the tarines, for centuries. A round of Beaufort weighs more than 42kg. The cheese is produced entirely in Bourg Saint Maurice at the Cooperative Dairy.

+ Further information on tours of the Cooperative Dairy.

Fruit growing was very developed in the Tarentaise Valley. Now, it plays no part in the valley’s economic life, but it is an important part of our identity.

+ Look round the Apple Museum in the Village of la Chal. Les Arcs Bourg Saint Maurice offers you unconventional cultural tours to appreciate our architecture and to tell you the history since its origins in 1968.

Accompanied by a ski instructor and a lecturing guide, you will learn about les Arcs’ history from the ski slopes. A unique and suspended moment which will let you improve your mind while you ski. Les Arcs’ architecture will no longer hold any secrets for you.

+ Further details on this activity ARCHI-SKI

CLOSE-UP ON THE ARCHITECTURE

Categorised as 20th century heritage, the resort of les Arcs is highly photogenic, an opportunity for us to introduce you to one of the facets of our resort through your lens or your smartphone.

We will guide you and give you the best advice for your shots. No skill needed! 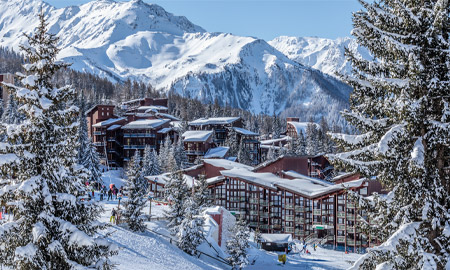 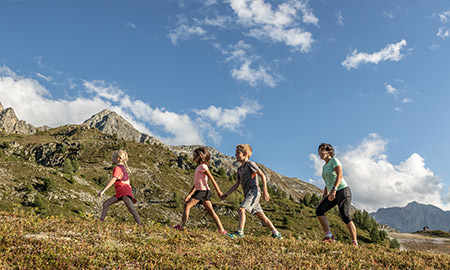 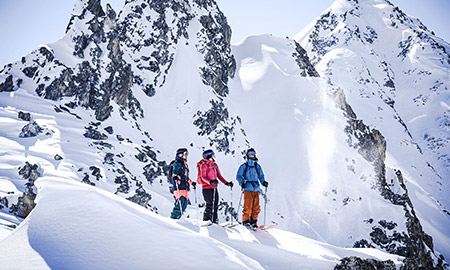 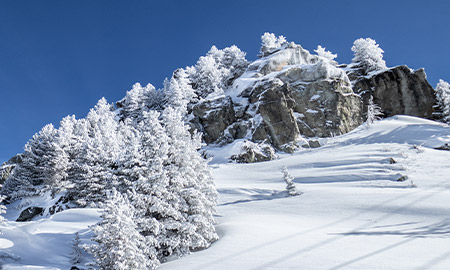 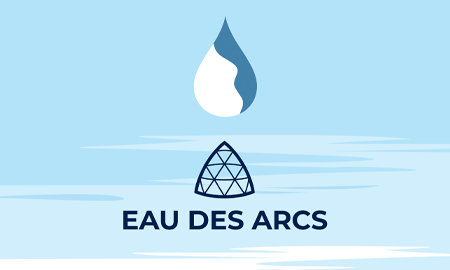 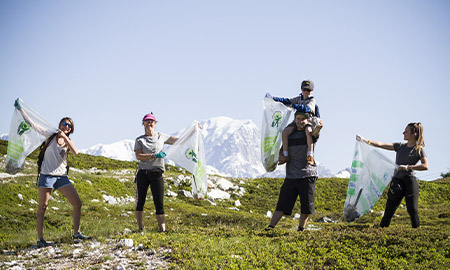 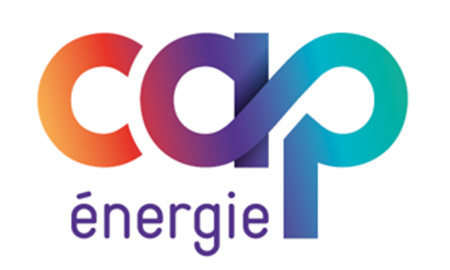 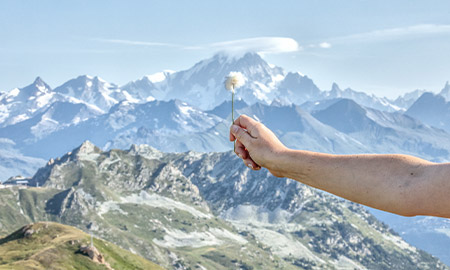 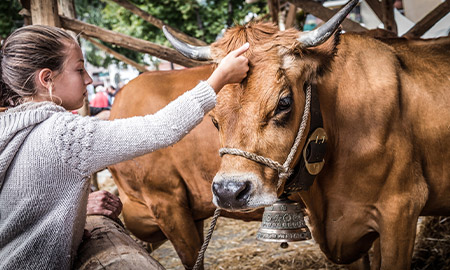 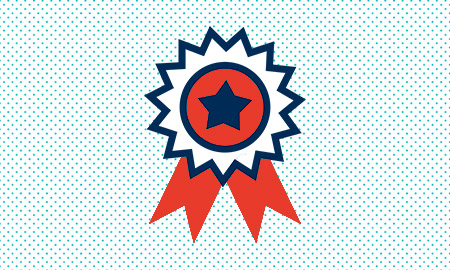